Look I’m a massive fan of don’t starve and was hooked by it for 20 + hours, but once you’ve learned the basics and are surviving it got a little same old, that’s why I’ve created this list of games that helped me move on from Don’t Starve.

Some are better, some are on the same level, but all are similar and ready to amaze you.

And I’ve been sure to add something for everyone, as I know the pain of finishing a game and not knowing what to play.

Also… I have a few websites I use to buy my game codes off of… They’re 50% cheaper than Steam, Xbox and PS4 prices and work instantly.

So give them a click and see how much you can get off each game.

MANNN! Want to experience survival at it’s best? The Forest (games like the forest) is one of the best survival games I’ve ever played.

It starts with a crazy plane crash and with some weird cannibal tribe stealing your kid.

Now your job is to find your kid, but and there is a but, every day the tribs men and women are watching you, trying to kill and eat you…

…So you need to build a base, with lots of traps and places to hide and even weapons in order to protect yourself.

…You have to cut trees, get twigs and get rocks.

…You have to build weapons.

…The night time is always the worse, so you have to build fires.

…The winter is coming so you need to build clothes.

…You can build farms, tree houses and just about anything else.

Now as you can see this game is AMAZING and definitely worth buying. 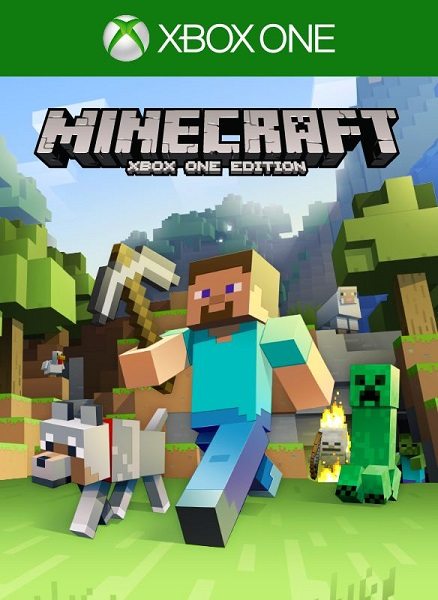 …But, pick up the controller, go on hardcore mode with one life and see just how far you can survive.

This is one of the most fun ways to play Minecraft and it really does inject a lot of the fun back into the game.

And if you haven’t played Minecraft (highly unlikely)… It’s the same as don’t starve, there are enemies, building, hiding, exploring and hunting… Plus loads of other weird stuff.

I’m not a massive fan of Terraria, but the game is like Don’t starve, just a little weirder and with a more crazy graphics style.

You have crazy monsters, crafting, building bases and tons of exploring.

It’s really well made, but I believe it has a specific audience and that’s more of the RPG/Minecraft kind. So if that sounds like you grab a copy.

Star bound is similar to Terraria but better. It has a lot more stuff going on and there’s more to build too, like going to the stars.

Now the survival aspects of all the games on this list are very similar, you build bases, hide, craft amazing gear and attack crazy creatures.

But what makes this cool is the customization, it has that same survival feel but there’s just a lot more going on.

Check out these awesome games like Starbound, if you’ve already played it. 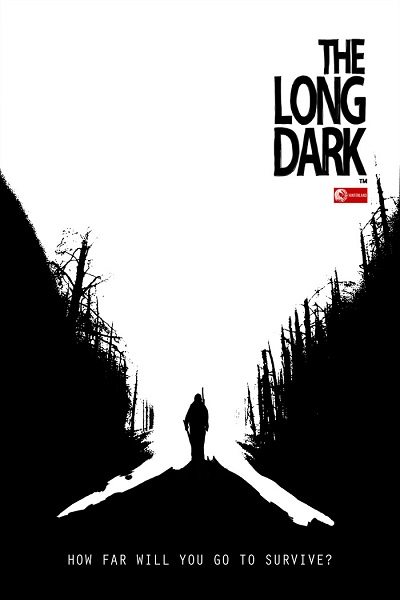 What I’d imagine don’t starve would have been if it was first person and built around a story mode.

Seriously just the feel is extremely similar and while playing it I kept getting that same feel.

You’ve got to go and explore this crazy map, with crazy animals ready to tear you up.

It’s much like don’t starve as really you’re only enemy is mother nature and they have the same collection and survival feeling as each other.

I’m been waiting for a game like this for some time now and it’s here. Sir you’re being hunted is pretty much the same as the name entails.

You’re a being hunted by these weird people robots who want you dead and your job is to not get killed and kill them.

You have to escape that’s really your only job.

Now this game isn’t so much like Don’t Starve, but it has the same survival elements, so I had to add it.

If you like strategy games and enjoyed Don’t Starve then Banished is the next step for you.

Well banished has the exactly the same feel as don’t starve just in strategy format.

You’ve got a few people and your job is to survive the crazy elements, build bases that sustain life, get more people and find resources.

Now this game takes skill and it’s completely different to any strategy game I’ve seen before.

This is a survival game that involves, base building, hunting, collecting, and getting resources.

Your submarine gets totaled and you’re stranded underwater. You’ve then got to build a base, hunt underwater animals, eat and collect your submarine parts so you can get back to surface.

Yes, it’s pretty intense! And you can get FarSky here for $3 using this discount link.

RimWorld (Alternative Rimworld like games) has been raved about constantly over the past few months with everybody saying it’s epic… And that’s because it is.

Now again this game has all the normal survival things and is like a mix of Banished, Don’t Starve and Prison Architect.

You have to build a base, defend from enemies and get/create resources to keep living strong.

I couldn’t even start telling you all that’s in this game, from training to taming pets, building an army and so, so, sooo much more.

The only aim in this game is to survive and to do this you’ll need to hunt, kill, build your fortress, create alliances with other players, build towns and get weapons that will allow you to dominate.

To a lot of people, this is the most fun game on the list, for me, it’s between forest, this and Rim World (that games so damn addictive).

But once you get into Rust I promise you it’s hard to ever forget it, especially if you have a friend who has it too.

Now this game can make the best of us crazy as the online community is a bunch of killers, but that’s what makes it even fun… When you to become a killer and you and your friends move from lobby to lobby destroying worlds!!! Mwhahaha.

I love Rust, but recently it got a little heavy and hard to play, so I created a list of awesome games like Rust.

This is just a throwaway game that’s a lot of fun in short bursts.

The aim of the game is that you have 60 seconds to get everything you need to survive in the bomb shelter, each time you’ll see the days you survived and your job is to survive the most.